On The Level Radio 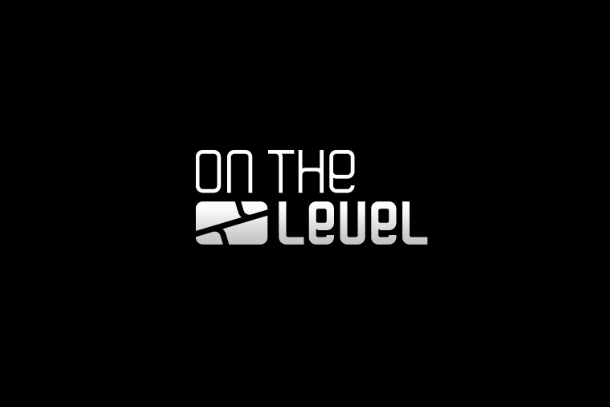 On The Level is the media ministry of Calvary Chapel Montebello in California, pastored by Pancho Juarez. Overlooked and underestimated, Pancho grew up on the streets of East Los Angeles during the tumultuous 60s. He was raised in a single-parent home with three siblings and a mother who worked over fifty hours a week to make ends meet. Idle time and the rise of urban drug culture lured Pancho into a undesirable station in life. After barely graduating Roosevelt High School, he enlisted into the United States Marine Corps and served for three years.

But no amount of stringent training or living could break Pancho’s desire for women, drugs, and parties. Upon his return to East Los Angeles, he met the woman who would lead him to Christ and eventually become his wife. Millie encouraged Pancho to seek after Jesus for the ills of his life, the pressure from society, and the mire that had resided in his mind. God radically altered Pancho’s life and soon he was involved in a bible-teaching church and serving in ministry.

In 1994, Pancho returned to East Los Angeles to start a small bible study. In two short years, the small bible study turned into a bona fide church and now serves over 3,000 adults, has sent missionaries across the globe, and continues to minister across the nation via radio and internet broadcastings. Pancho has been married to Millie for over 35 years and together they have five children and a son-in-law.

Like many of you, I tend to think that my Sunday messages are already pretty well condensed down to the main points when I deliver them. Therefore I was concerned that significant editing would cause them to suffer harm in regard to impact or intelligibility. I’ve always been blessed to hear these studies aired over the radio in such a seamless way, that I myself am unaware that anything has been removed.

Bridgeport has done an excellent and professional job producing On The Level… They are very informed and knowledgeable in terms of what is taking place on different radio markets. They have informed and advised us when and how to phase out of some stations that were not fruitful and placing us on stations that have flourished. As result, Bridgeport has expanded our scope of ministry and taken us to a whole new level!

Pancho JuarezPastor of Calvary Chapel MontebelloHost of On The Level Radio

Denny’s production company, Bridgeport, has been overseeing our radio ministry for some time now. As impressed as I am with the technical expertise of Bridgeport Productions, I am more impressed with Denny’s personal concern to see Jesus honored. Knowing that his heart and vision is to minister, I’m able to trust his judgment and depend upon his insight. He’s a great partner is radio ministry!